Monika Jephcott, Chief Executive of Play Therapy UK announced a major revision of PTUK’s Demand Model for the UK showing the need for 23370 therapists to work with children.

PTUK’s demand model was originally constructed by our Research Department in 2003 with data for 8900 local areas. It has served our Registrants well. Reports for 340 different areas have been produced, some of them used by many different Registrants. They have incorporated the data showing the estimated demand (need) for therapists in their local area into their presentations to school staff and other professionals and commissioners of services with good effect.

In addition to presenting the data by localities it is now also available for your local NHS Commissioning Group and your MP’s constituency.

The overall demand for Play Therapists has risen in England and Wales from 16377 to 19495 an increase of 19%. This is mainly due to an increase in the number of children in the overall population and the average number of sessions required increasing from 12 to 15.17.

The new model shows a considerable variation in the estimated number of therapists required by each Local Authority because of the idiosyncratic way in which geographical boundaries are set. Some have very much larger populations of children than others. The five LA’s showing the need for the largest number of therapists are:

It is not possible to make a direct comparison with the previous model, that dates from 2003, for every Local Authority because of boundary changes. However in the 313 English LAs where it is possible: 288 show an increase with Haringey, Hackney, Hammersmith, Fulham and Halton heading the list, 8 LAs show no change and 16 show a decrease, due to population changes. 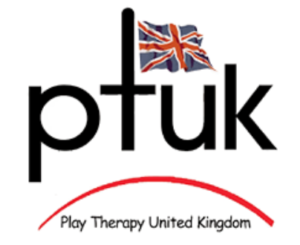 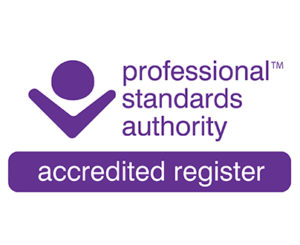 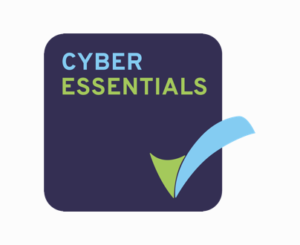